Rob’s new book ‘Common Ground’, which came out with Hutchinson in May, has been shortlisted for the Portico Literary Prize and has a provisional paperback release for March 2016. It is running high with praise from some notable places and people, being chosen as Book of the Month in Countryfile magazine and receiving recent accolades such as:

“Absolutely mesmerising, utterly beautiful, utterly engrossing. It takes a lot for a book to give me goosebumps, but this one did…” – Joanne Harris, BBC Radio 2 Book Club.

“This is an eerie, haunting book with an intensity reminiscent of Lascaux cave painters. His vividly imagined account is rendered with hair-raising, almost hallucinogenic, lyricism.” – Brian Bethune, Macleans.

Rob is also doing talks and events up and down the country…and somewhat further afield. If you’re close by, stop by and say hello. 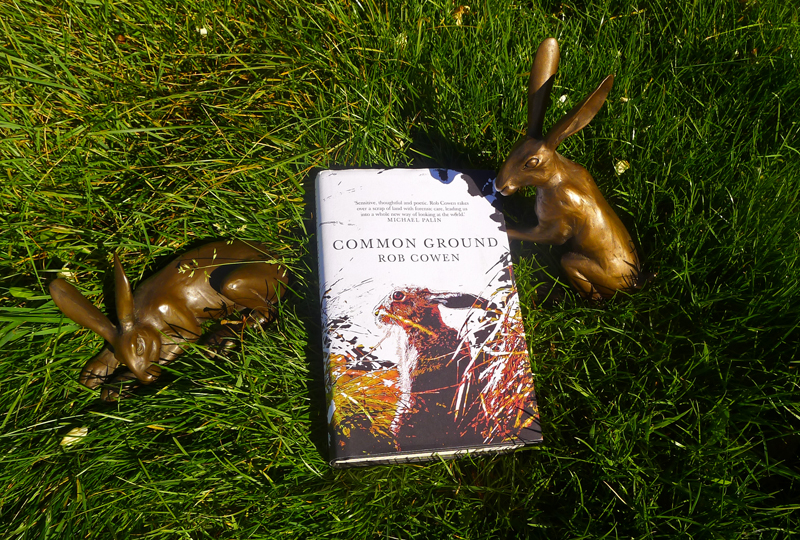