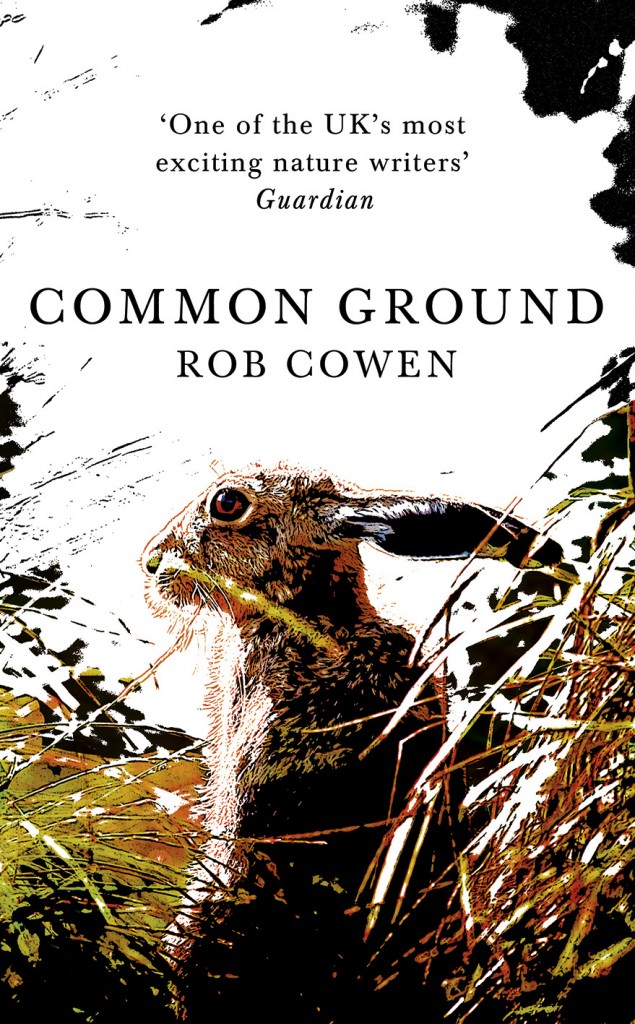 Phew. It’s been a busy old twelve months. After all the fantastic press and promotion of Skimming Stones began to die down towards the end of 2013, I was finally able to sit down and start writing what would become this, my new book – ‘Common Ground’.

This week I’m just going through some final editing with the fantastic team at Hutchinson (cracking imprint of Random House/Penguin) which will be publishing the hardback on 7th May, 2015. So, how to describe it…well, maybe I’ll turn to Amazon for the description:

“Immersive and exquisite; evocative and powerful, Common Ground is a unique evocation of how, over the course of one year, Rob Cowen came to discover a forgotten realm and its inhabitants.This was not some distant jungle or craggy peak, but half a square mile of wood, meadow, hedge and river on the edge of a northern town, to which he’d moved to after seven years of living in London. An old map given as a Christmas present revealed this little patch of green to be just out of his door and beyond the last housing estate.

This was the beginning of a total absorption in this seam of land and the animals within it. Through daily and often nightly pilgrimages, voices began to rise from the fields, woods and old railway line. And over the course of that year, the stories and histories of this place and its occupants began to mirror and illuminate events happening in Rob’s own life.

Common Ground offers nothing less than a new way of writing and reading about nature and our experiences within it. Here, the perspectives of this edge-land’s inhabitants are set before us in kaleidoscopic detail: a fox; tawny owl; hare; badger; butterfly; swift; mayfly; roe deer; nettles; people across the ages. Through the lives of all of these – and the passage of Cowen’s year – we are offered a layered, intimate and startling portrait of a single piece of common ground. For it is a microcosm of our world at large: beautiful, connected, terrifying, growing closer to the edge every day.”

Pretty much says it all. Suffice to say there was much pleasure and not a little pain in writing up 150,000 words of notes taken over a year, especially when that year was two years ago and had a few hairy (pun half intended) moments. However I’m utterly delighted with the way it has come out and glad I stuck to my instincts and wrote in the most honest way I could. More to follow and who knows? Maybe I’ll post lots of insider stuff here as we near release. I’ll certainly let you know of dates for festivals and talks. I might even try and get Leo to come along with me.

Now what are you waiting for? Head over to Amazon or Waterstones and pre-order. x